This experiment is included into Chemistry of materials kit along with Plastics and iodine and Chemical worms. Subscribe and get everything you need to do this experiment at home. 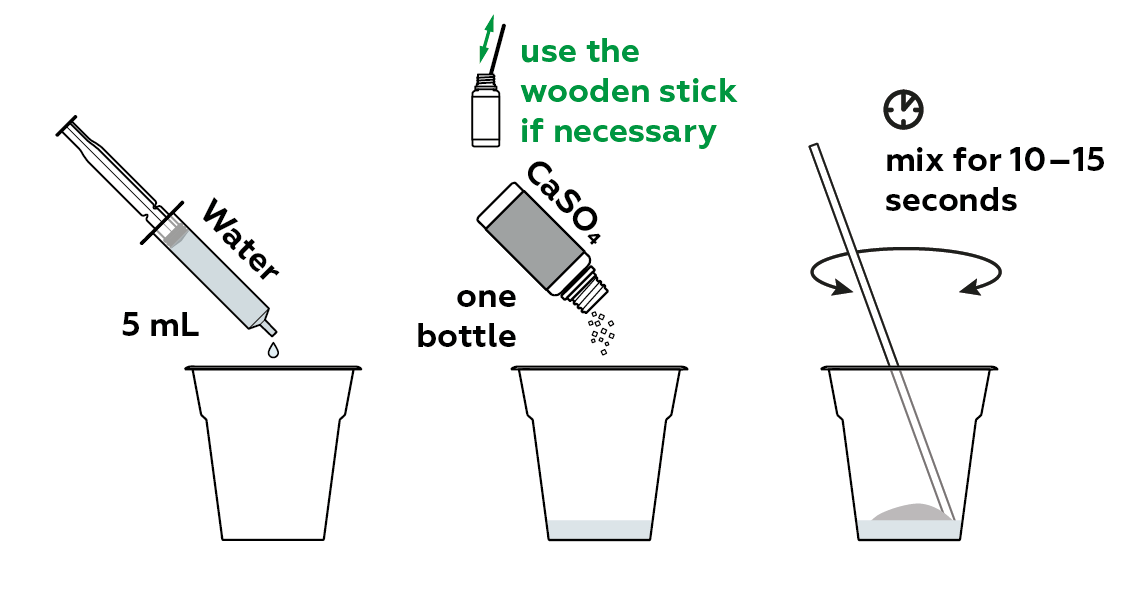 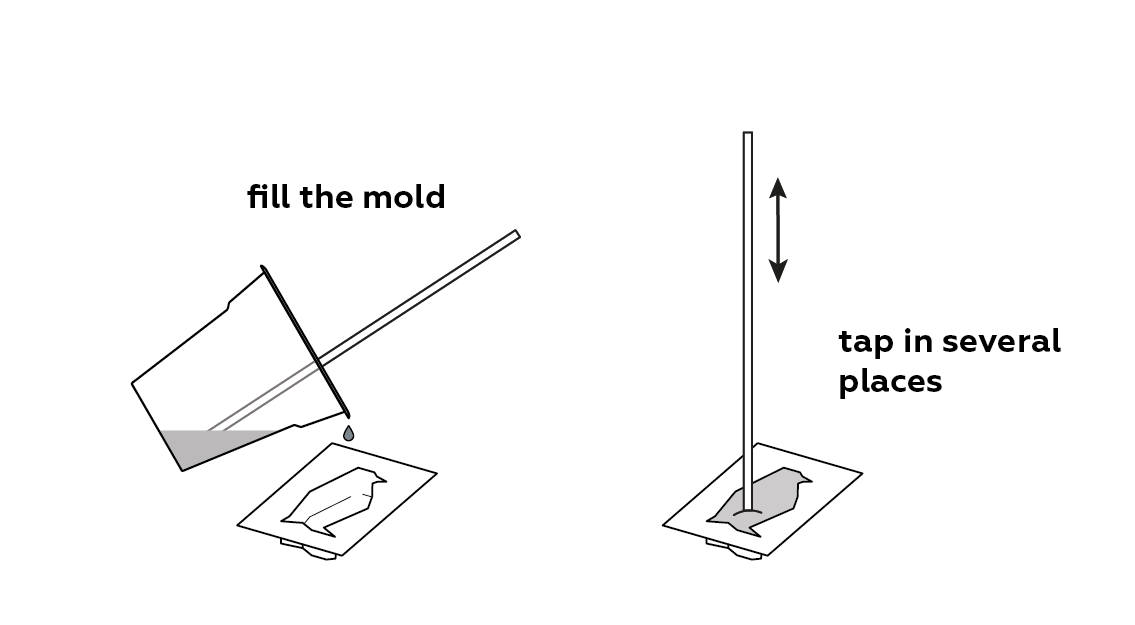 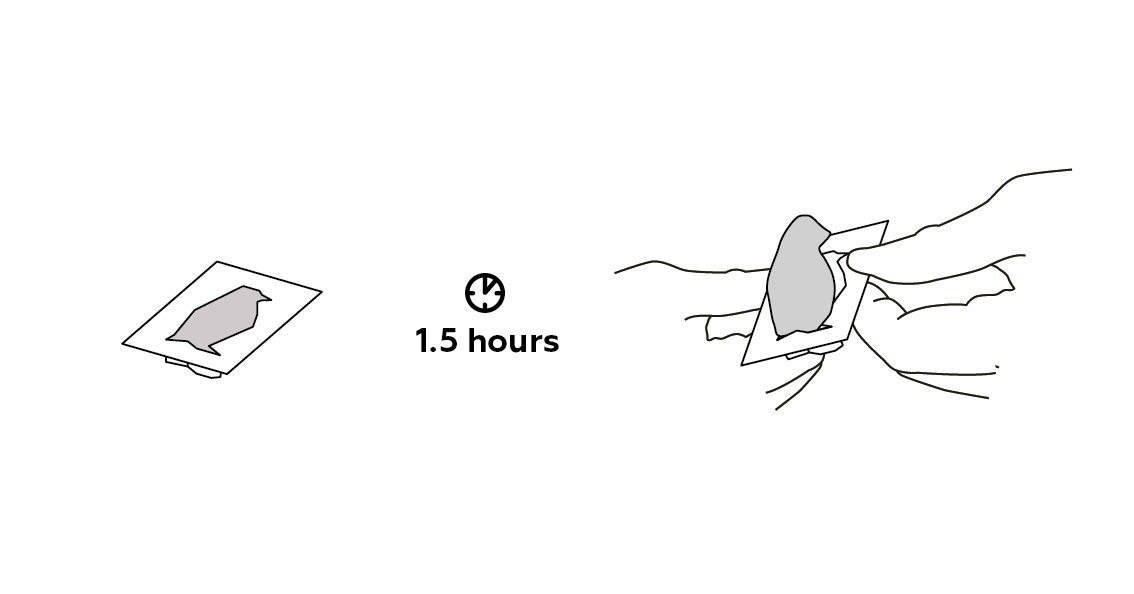 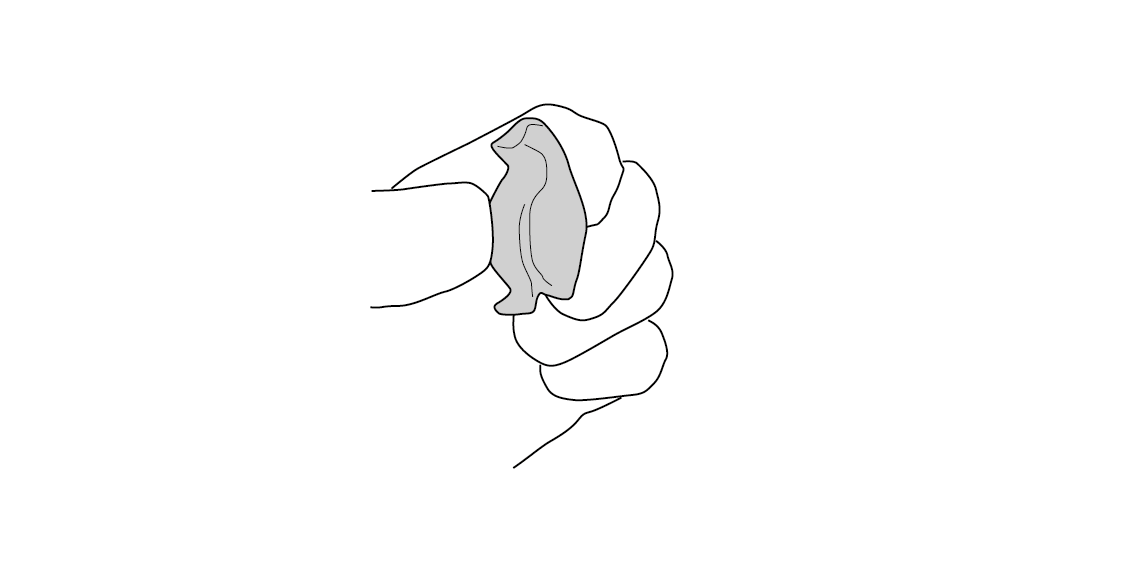