Learn how to obtain light from liquid!

This experiment is included into Luminescence kit along with Luminescent ink, Lissajous curves, and Homemade fluorescence. Subscribe and get everything you need to do this experiment at home.

You can use a fluorescent glow to make your own nightlight! 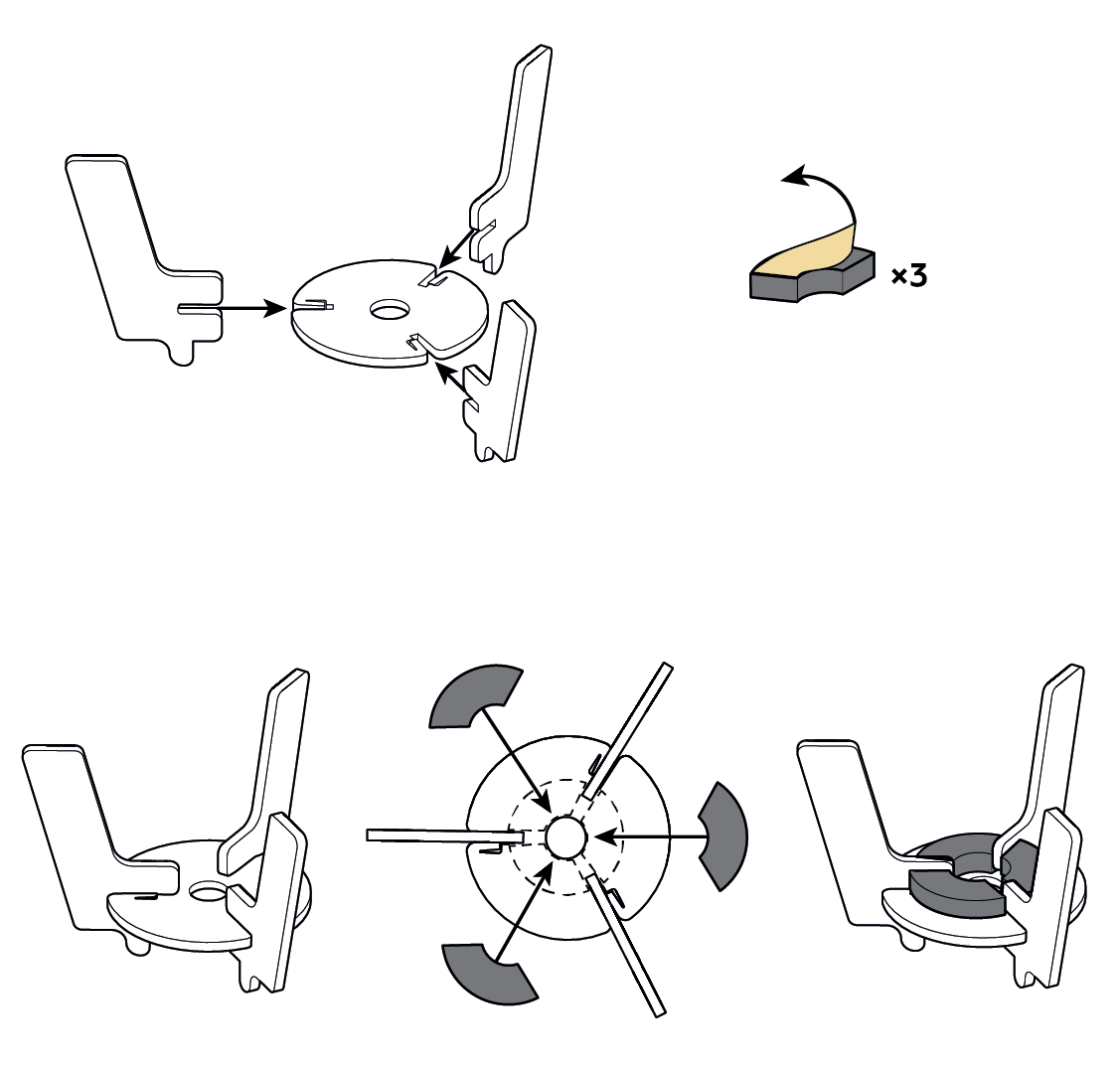 Your UV light can promote fluorescence in certain substances. 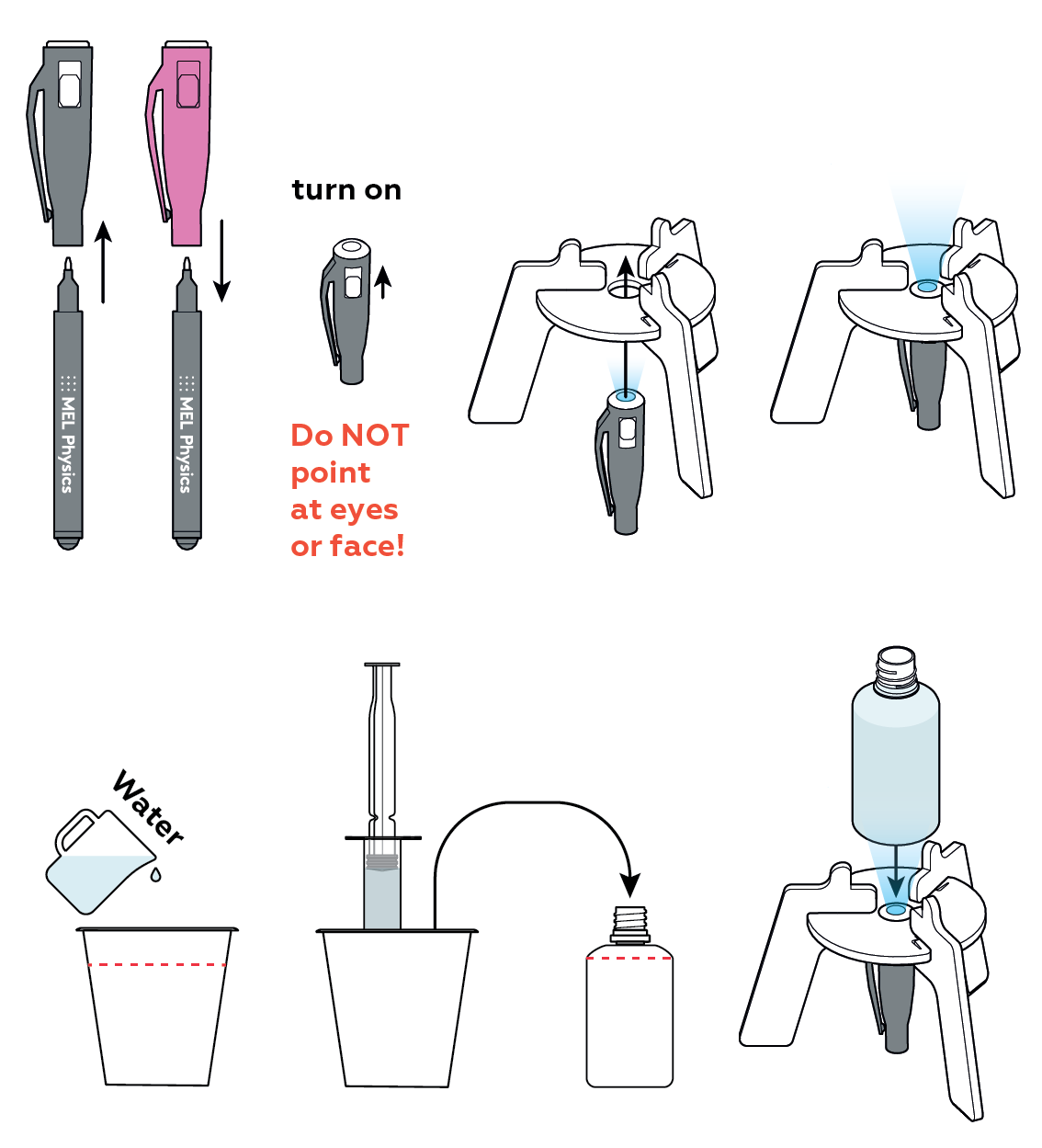 The dye you add to the bottle begins to dissolve. As it luminesces, you can see how the dye mixes with the water. 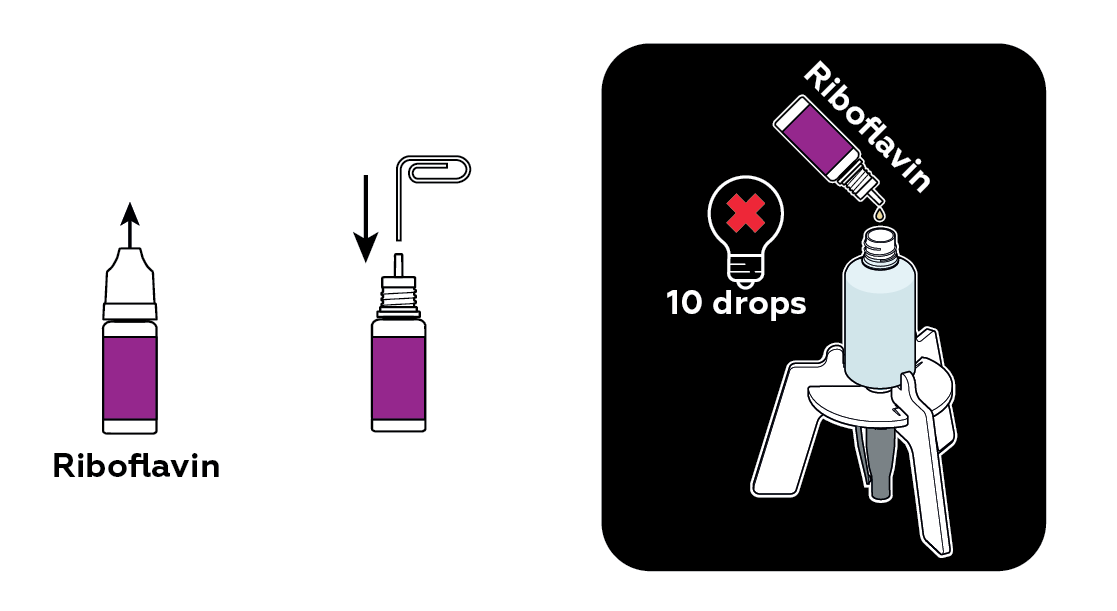 When the two liquids are completely mixed, your luminescent nightlight should glow uniformly. Enjoy!

it consists of. As you may remember, when a molecule

, it gets some energy

. The amount of energy

gets from a photon

varies depending on the photon’s color. A violet photon

will give the molecule

than a red one

. Simply put, the photons themselves have energy, and photons of different colors have different amounts of energy. Look at the picture!

As you move from left to right on this scale, the photons depicted carry progressively more energy (“weak” on the left, “strong” on the right). The color of the light produced also changes from left to right, from infrared through the visible colors in a rainbow order to ultraviolet.

that form visible light, there are photons invisible to the human eye. But some molecules

can absorb these invisible photons and take their energy

. Photons that have more energy

are referred to as ultraviolet, and those that have less energy

are known as infrared.

In the process of fluorescence, molecules

absorb and then produce photons

. But why do we use a special UV light to initiate fluorescence? The light produced by the UV light has more violet and ultraviolet photons than daylight or lamplight. This is important because molecules can only emit photons with less energy than the photons they absorb. Shining violet and ultraviolet photons on riboflavin produces a green glow, which consists of photons with less energy. Consequently, it would be pointless to try to induce the fluorescence of riboflavin with a red flashlight, because red photons cannot supply molecules with enough energy to create a green glow.