This experiment is included into Luminescence kit along with Luminescent ink, Liquid nightlight, and Homemade fluorescence. Subscribe and get everything you need to do this experiment at home.

Flip the sheet of phosphorescent paper to shield the glossy side from light. 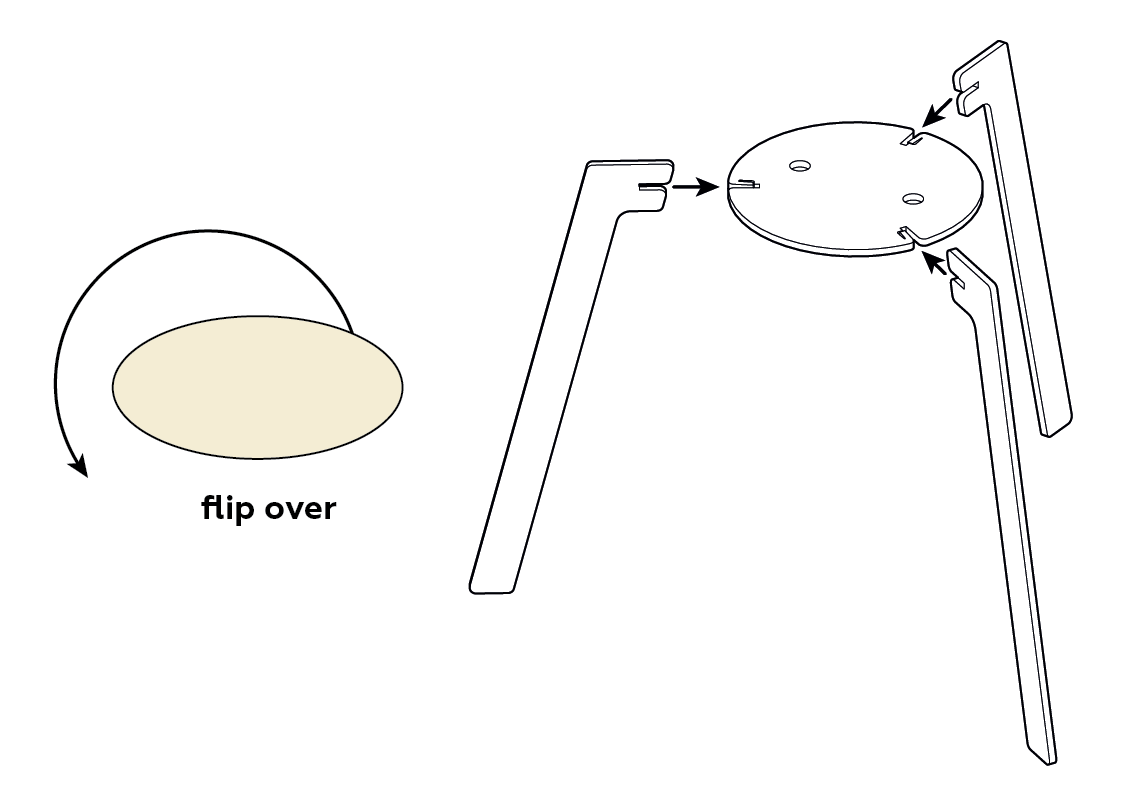 Putting your UV light on a string will let it swing freely as it draws with light!

The clamp divides the string into two parts that can move independently of each other. 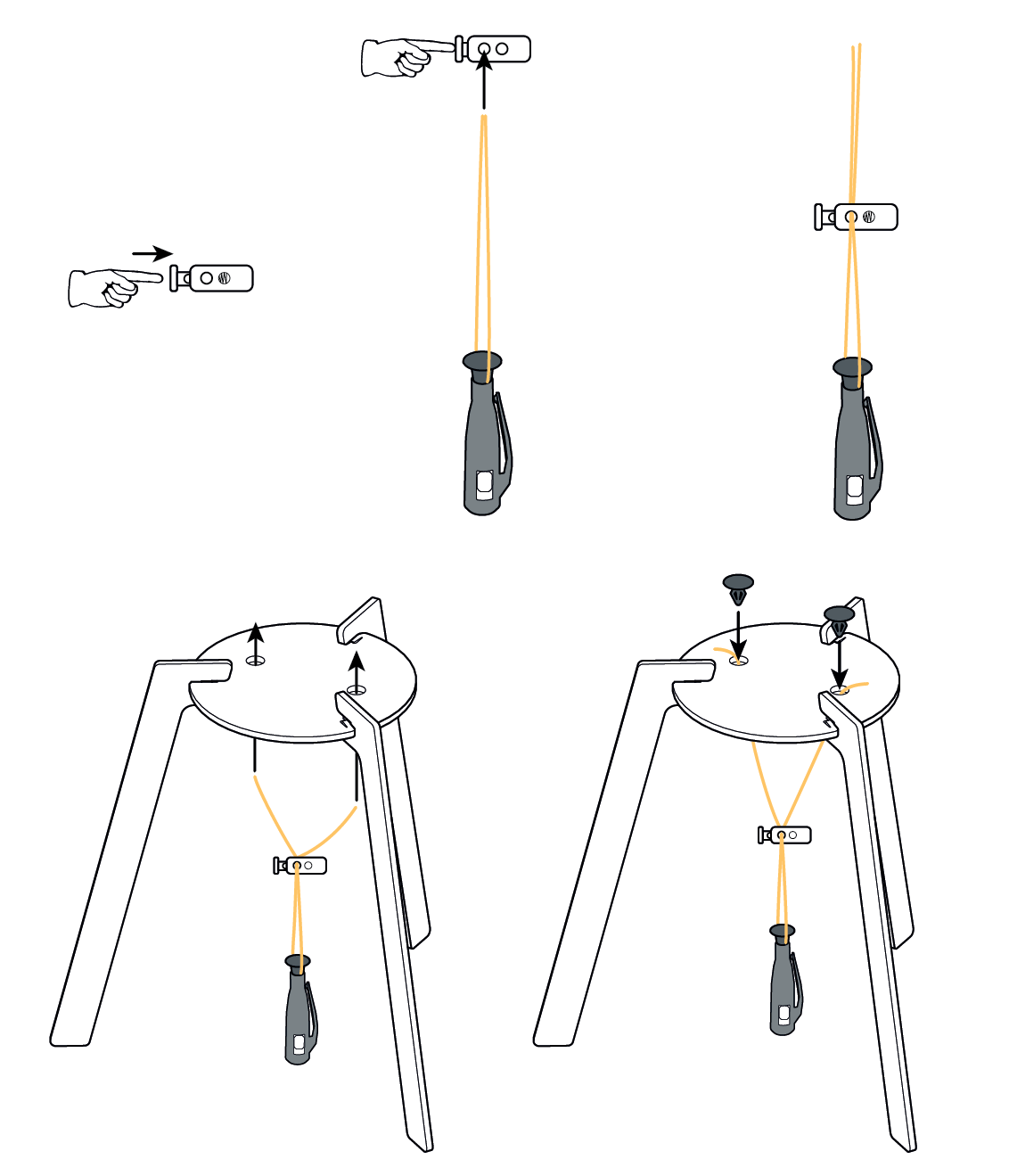 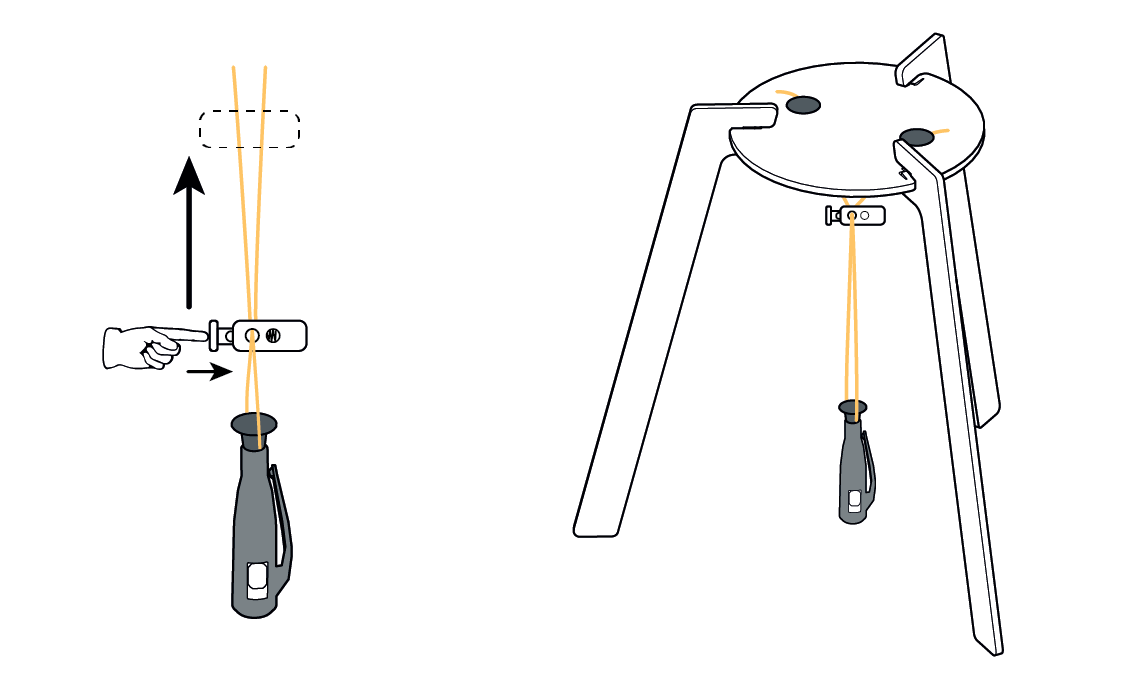 Adjust the length of the string so the UV light is not touching the table.

The glow of the phosphorescent paper shows how the UV light moves. You can observe special figures called Lissajous curves. Adjusting the clamps will create different figures. Which do you find the most interesting? 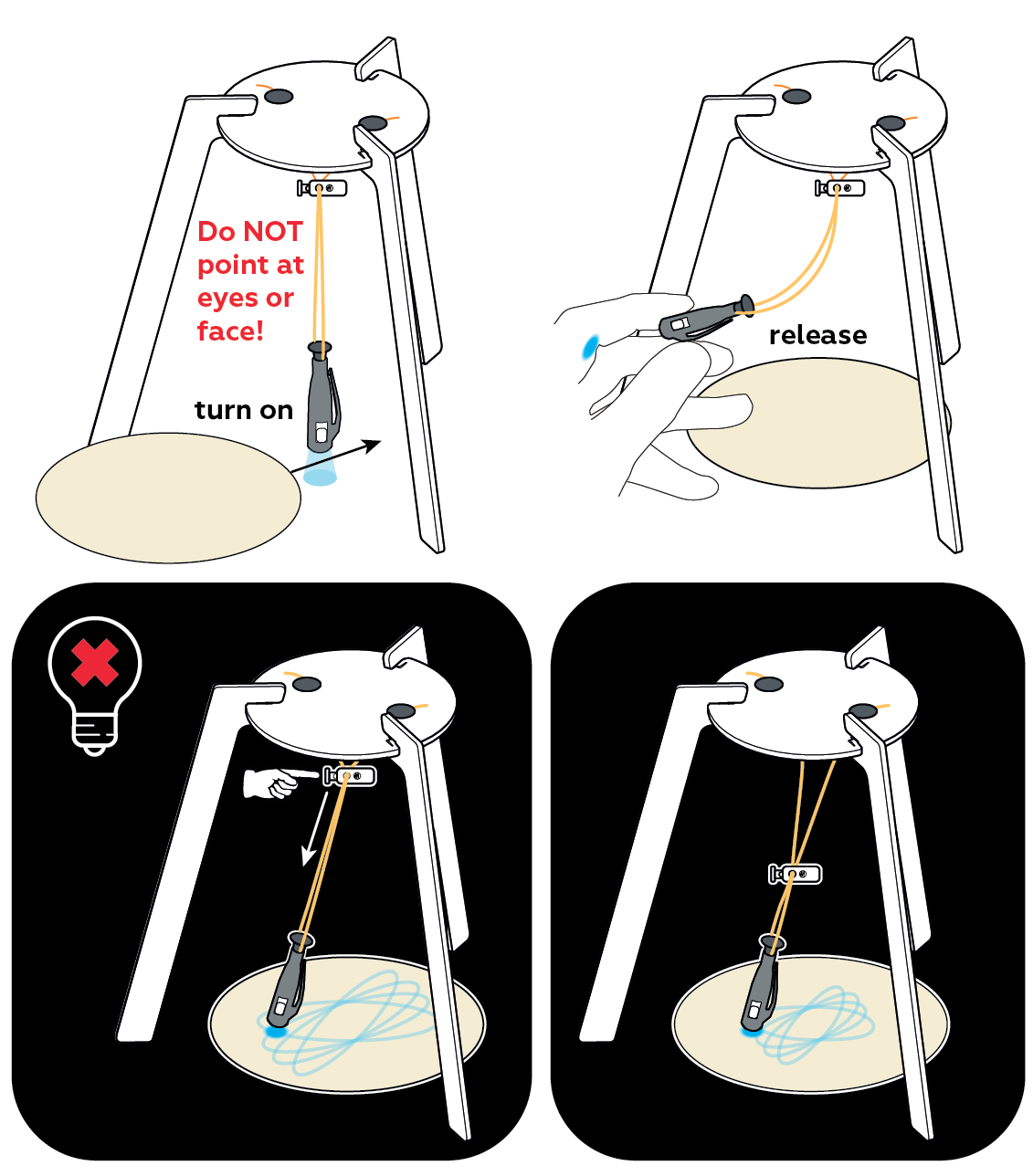 If you filmed the night sky to try to determine how the stars move, you would find it pretty challenging. But if you combined all the frames into one, you’d see that the stars seem to move in circles. One photo with all the positions of the stars marked would tell you more about their movement than if you saw that movement with your own eyes!

Just like the stars and Earth, the UV light

attached to the string moves in a complex pattern. The clamp in the middle causes the UV light

travels along a line called a Lissajous figure

. Such a trajectory can be observed in many objects that swing in two directions at once, e.g. a satellite orbiting Earth and the Moon.

with phosphorescent paper. Its molecules return the energy of the photons they absorb after a small delay. That’s why the Lissajous curve glows even after the UV light

is turned off. By adjusting the position of the clamp, you can change the figure on the paper. Phosphorescence makes an imprint of movement through time!

There is another way to record the movement of the UV light: the camera in your smartphone can accomplish this even better than phosphorescent paper! When a camera takes a photo, it records all the light that enters its lens within a short period of time. If you make several snapshots and combine them in one image, you can imprint the movement of a bright object. As a result, you’ll see the entire path of the UV light in one photo, so it looks like you’re drawing with light.