This experiment is included into Tin kit along with Tin dendrite. Subscribe and get everything you need to do this experiment at home. 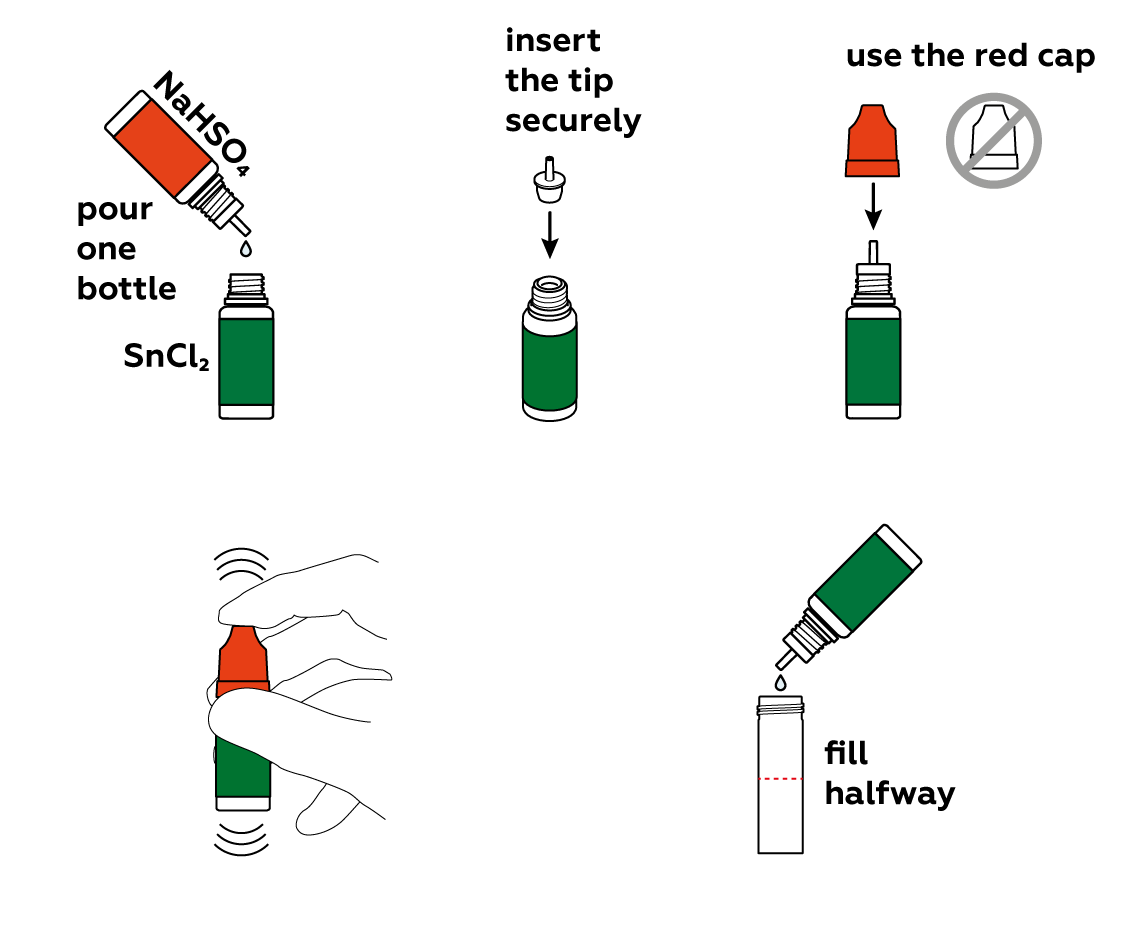 Now submerge a piece of a more active metal, zinc Zn, in the tin salt solution. As the result of a substitution reaction, some zinc will dissolve into the solution, while tin will precipitate on the surface of the zinc pellet in the form of lovely needles.

Can I keep the hedgehog?

Unfortunately there is no way to keep the hedgehog. Tin needles are thin and fragile, which immediately collapse when you take the hedgehog out from the solution. The tin needles will collapse even if you leave the bottle cap open and evaporate the solution slowly; the needles break down under their own weight. It is possible to keep the hedgehog in the solution, although not for long periods of time. A gentle shake of the hedgehog in solution will crush the needles. In addition, the aqueous tin(II) chloride (SnCl2) solution is quite unstable in air; the solution soon turns cloudy and a precipitate forms. Tin needles also lose their bright silver shine. We recommend that you take a photo of your hedgehog soon after it has formed and before it degrades.

Tin disease: how can a metal be “sick”?

To call the metal that precipitates in our experiment tin is not entirely correct. Tin can be present in two different forms, called “modifications”; white tin and grey tin. White tin is a soft and flexible solid and has a silver color. It is white tin that forms as the needles of our hedgehog. White tin exists at temperatures higher than 13.2оС (–8.24oF), and it was a popular material in the 19th century and was used for buttons on military uniforms, flasks, plates and other housewares, and children's tin toy soldiers.

However, if you cool tin below 13.2оС (–8.24oF), it will gradually become a fragile, crumbly, grey substance, known as grey tin. When tin is put into a deep freeze (≈ –30оС / –22oF) it collapses to form a grey powder. Interestingly, if you place a piece of grey tin in contact with a piece of white tin, the white tin becomes “infected” and turns into grey tin. This phenomenon is known as tin disease.

There are a number of interesting, often sad, stories connected with tin disease.

Tin disease may have been a key factor in the famous and courageous explorer Robert Scott's tragic fate. His expedition to the South Pole was his last. Explorers typically used liquid fuel contained in metal containers/barrels that were sealed with tin plugs. The average temperature in the Antarctic is −60оС (–76oF) in winter and just −25– −45оС (–13– –49oF) in summer. The white tin may have turned into crumbly grey tin and resulted in loss of essential fuel.