How can electrical devices work without batteries?

The magnet and the wire will only interact when there is electric current in the wire. 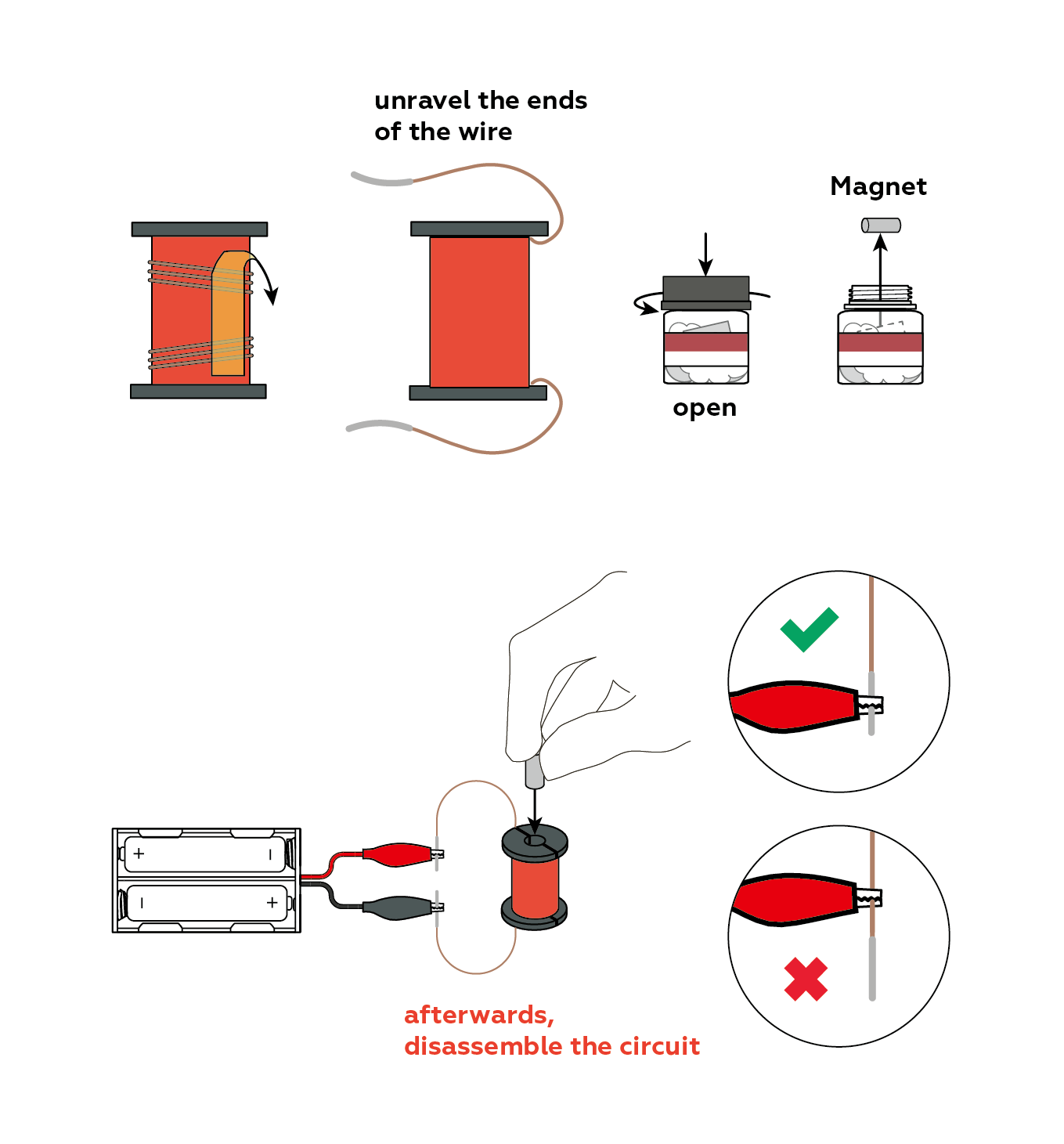 Let’s assemble a closed casing for the magnet that still allows it to move. 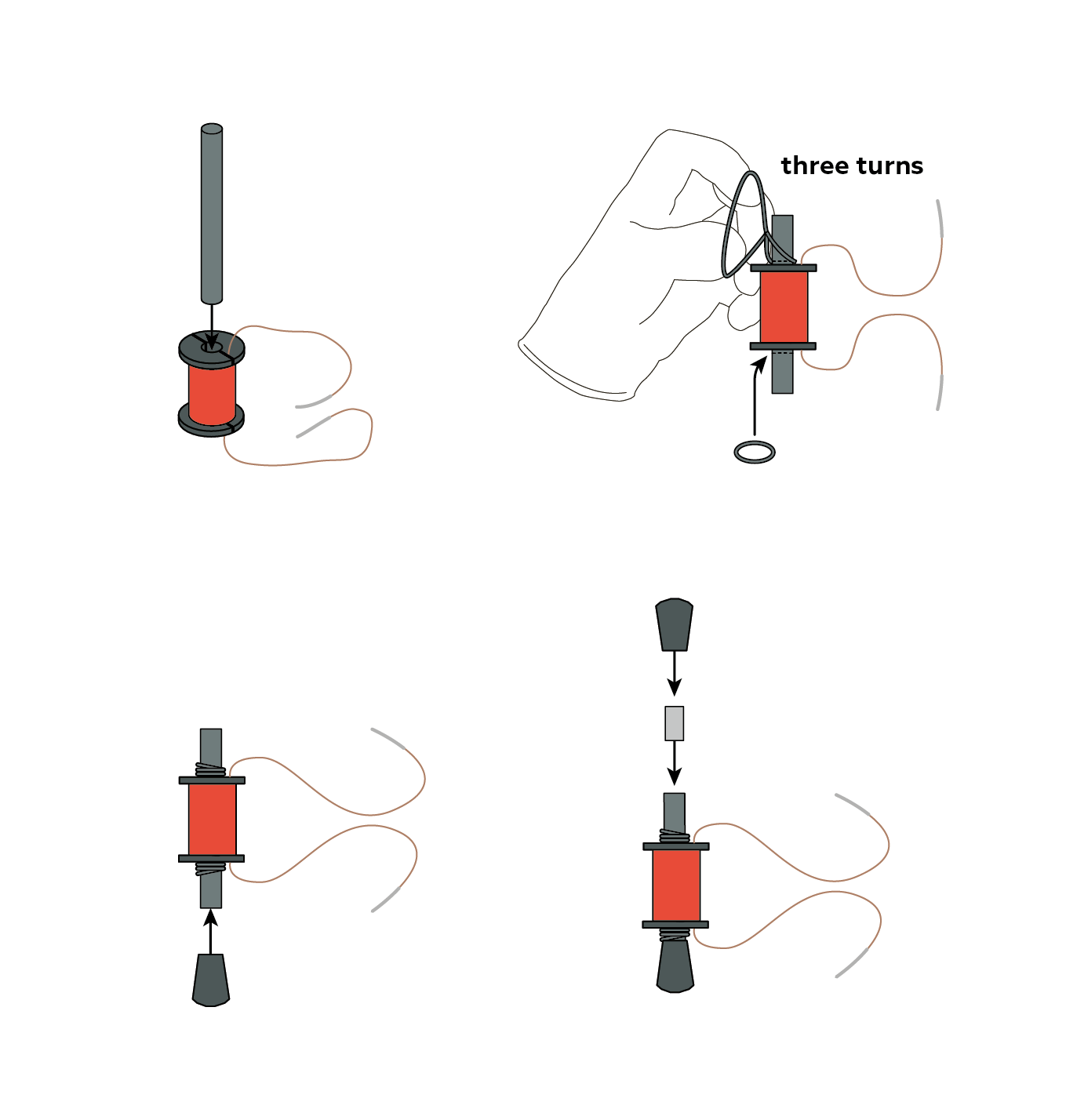 The movement of the magnet inside the coiled wire creates electric current in the circuit! 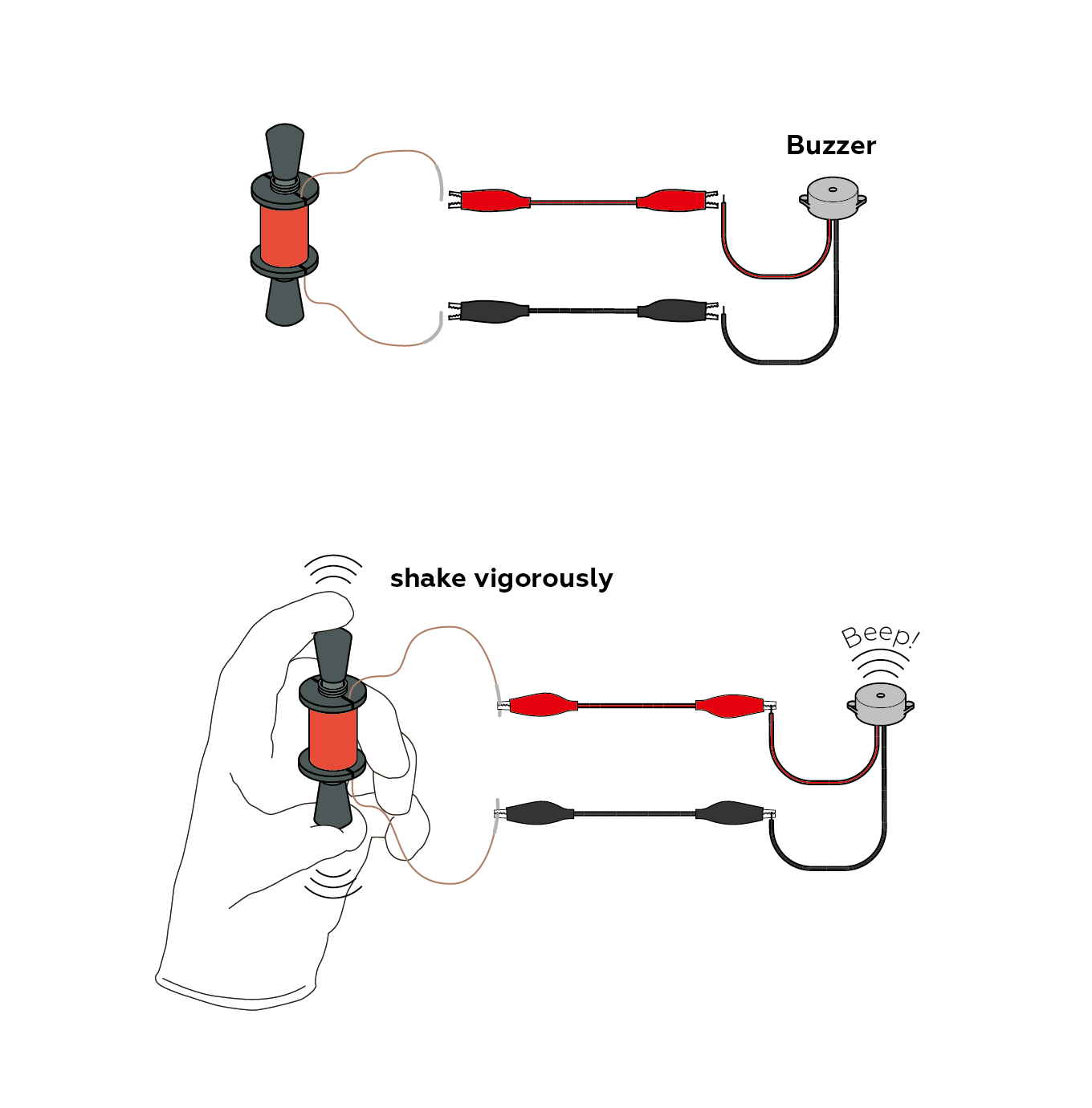 Let’s see whether the magnet’s movement is enough to light up an LED! 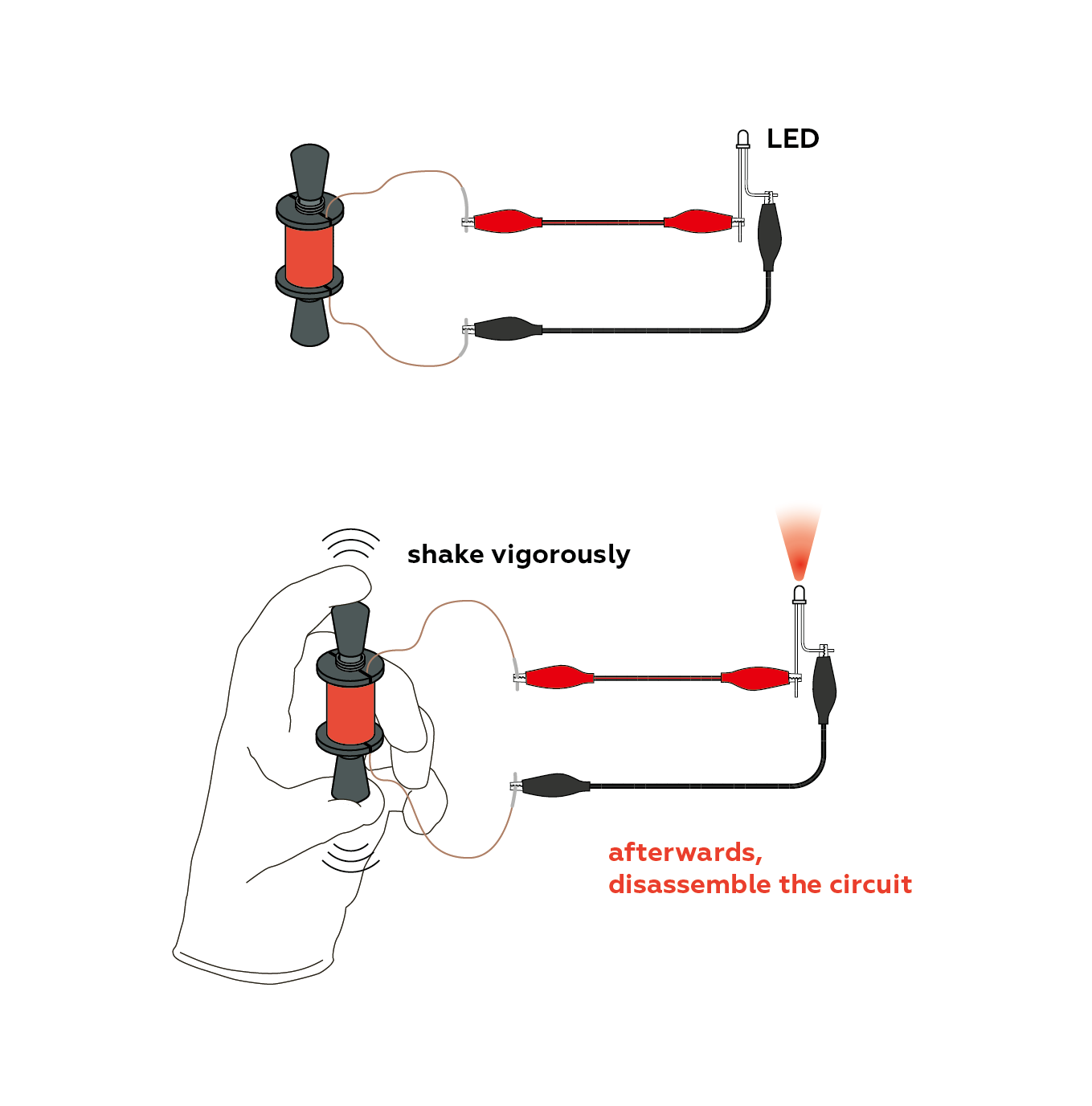 Once you connect the wire to the battery

start flowing through the wire, creating a magnetic field, which in turn interacts with the inserted permanent magnet and holds it there!

Turns out, the moving magnet

and forces them to move along the wire! That’s how the electric current is generated in the wire. Such a setup is one example of electric generators.

Although there are numerous designs of electric generators, they all operate on the same principle. Such generators are used at hydro-electric, nuclear, and wind power stations and produce over 90% of the world's electricity.